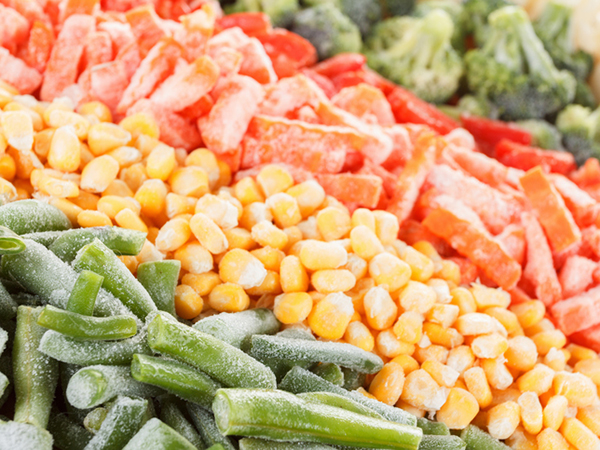 As technology has advanced, human race has evolved and come up with new and improved ideas of storing food without compromising the taste. However, this is only for a limited time, as every food has a certain shelf life. The shelf life of frozen foods differs depending on the type of food. Every type of frozen food that is sold commercially is marked with an expiry date; no one can legally sell any food that has bypassed its expiry date. Here is a list of foods and their expected shelf lives.

Fruits, vegetable and nuts are also available frozen. Out of the three, nuts generally have the longest shelf life of about two years! Fruits have a long shelf life as well; they still taste good up to 6 months after initially freezing. However, certain types of fruits have a longer shelf life including melon. Vegetables can also be easily frozen and stored; they generally have a shelf life of about 8 months. However, green salad and green onions are some vegetables that cannot be frozen.

The expiry date on any frozen food is just for precaution; generally consuming frozen food after it has crossed its expiry date is not harmful. The taste and texture may be affected and the food might lose some of its nutrients. So if you consume an expired frozen food by mistake, don’t worry!

WHY YOU SHOULD EMBRACE SWIMMING WORKOUTS THIS SPRING AND SUMMER

8 Best Foods To Eat on a 13 Day Metabolism Diet

How To Choose The Best Vitamins For The Immune Support