WAYS TO WORK THROUGH RELATIONSHIP CONFLICT 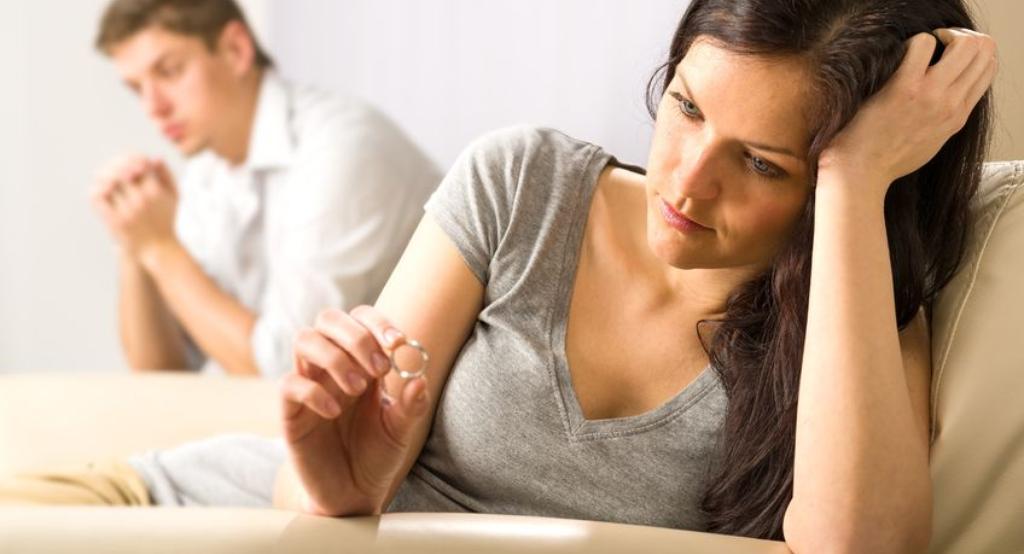 Every relationship has bumps in the road—friends, family, romantic partners. Conflict happens, and sometimes it can be tough to negotiate our way through, particularly when it comes to our significant other. Many times, in an attempt to not disturb the fragile balance, we allow ourselves to become complacent when it comes to tackling issues as they arise. Instead, we sweep them under the rug hoping they’ll take care of themselves—although, if we’re being honest with ourselves, we know that won’t happen.

We’ve all been there, a small little insensitive gesture, one that normally wouldn’t bother us, and all of a sudden it ignites a fire in our belly and we’ve flown into a fit of frustration or anger. Accusations outside the issue at hand start flying, and we’ve started a fight we weren’t even intending to have—many times blindsiding our partner. From there, out of pure self-preservation, both parties may blow up, and even if they make up soon, the damage is already done.

Knowledge is power—by understanding how to express yourself to the one you love, you’re opening the door to honesty and truth, instead of building up walls of isolation and hurt. Here are five easy ways to better communicate relationship issues with your partner.

When you’re heated and your temper has gotten the best of you, it may feel good in the moment to be the meanest or the loudest. It falls back on what we’ve always been taught, however, “treat others how you wish to be treated.” If you stand up for yourself in a calm, confident manner, you can get your point across in a much more appropriate and adult manner.

As mentioned before, don’t throw the past at your partner. What you’re really doing is trying to make yourself feel better about that particular situation because you never put it to bed the first time around. If you don’t bring it up, it’s on you, not your partner. In this moment, all that matters is the issue at hand, so stick to it.

Think Before You Speak

Have you ever wished you could take back something terrible you said in the heat of the moment? Most of us have. We’re angry, and we want the other person to hurt as much as we do. Right then, the sting might sound good, but do you really mean what you’re saying? Would you say it outside of the argument? If the answer is no, it’s best you keep it to yourself.

You’ve picked this partner for a reason, and hopefully, it’s because you care for them very deeply. After an argument, we can feel completely drained and defeated. The only thing worse than that personal pain, is resistance from your partner. Make sure to make amends as best as possible by the end of the day; you may still be upset, but you can make a positive choice by letting that toxic anger go.

Learn from Each Argument

You can learn just as much from the bad as you can from the good. Make the most out of a tough situation by allowing yourself to grow from it. Think about your role in the argument—was it handled positively? Did you help resolve it? Were you as mature and communicative as possible? Consider and reevaluate each step and you may avoid a similar argument down the road.

Don’t let a lack of communication inhibit what can be a truly peaceful, happy union. Conflict resolution is an ultra-important skill when it comes to romantic relationships. Instead of giving in or just apologizing for the sake of getting over the argument, think about what role you play, individually, in the situation—remember, you can’t change other people, you can only change yourself.

You can, however, make your relationship better by being honest with your partner and sharing your thoughts and feelings, especially when you’re hurt or upset. The best part? You may just experience a brand new level of empathy and love from them that you’ve never known before.

WINTER WAYS TO THRIVE FOR A STRESS-FREE SEASON

6 Types of Top Wellness Apps You Should Try in 2021